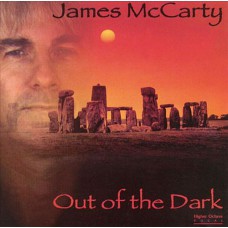 James Stanley McCarty (born 25 July 1943) is an English musician, best known as the drummer for the Yardbirds and Renaissance. Following Chris Dreja's departure from the Yardbirds in 2013, McCarty became the only member of the band to feature in every lineup.
When playing with the early Yardbirds, he worked as a stockbroker in the London Stock Exchange. McCarty has performed and recorded with the Yardbirds, Together, Renaissance, Shoot, Illusion, the Yardbirds reunion band Box of Frogs, Stairway, the British Invasion All-Stars, and Pilgrim, as well as under his own name and as the Jim McCarty Band. Since 1992 he has been playing with the reformed Yardbirds.